I have about 50 hours of TV shows to catch up on, easily. I could’ve watched an hour tonight. Instead I found myself tidying up some mess that had been nagging at me for a while now. I put Christmas music on my phone. Just because. ‘Tis the season after all.

Then I wrote a blog and filled my head with the sound of music – I know it’s not good for my hearing, but I only listen at full volume every once in a blue moon. Luckily I live by myself right now, which is such a blessing and when I feel like belting along, I can. It’s not pretty, I’m sure of that, but then I am a writer, not a singer.

I wanted to go and see Catching Fire this weekend. I really did. But I had errands to run on Saturday and the times didn’t suit me on Sunday. I was thinking of going to the 1.15pm screening, but the time kind of sucked and I had such a lazy morning that I didn’t actually get out bed until 11.30am, or thereabouts.

Every now and then we need lazy Sunday mornings.

I passed on the cinema in favour of taking my camera out into a part of central London that I usually skip. I walked around for four hours altogether with a one hour break for sustenance and to start writing the next, last, chapter of my NaNo novel.

Golden hour hit at 3.30pm, which is an awful time for it to start. The sun had come out only at about 2pm yesterday and then it was a beautiful evening. But you usually don’t expect to be chasing a sunset at 4.20pm. Ugh, the short days and long nights are the worst about this season. Only 19 more days until they start getting longer again.

As an added bonus I will be flying home on the day on Winter Solstice.

Anyway, I skipped sitting in a movie theatre in pursuit of my own creativity. Every time I am not sitting back to watch one more episode of my favourite TV shows, but instead find myself writing, I do the same. And I will keep doing it.

I will never stop soaking up the stories others came up with, there are too many good, no, great ones out there to simply hole up and create my own stuff, but I also know my priorities better these days.

Catching Fire will still be in theatres next weekend and the one after. I will see it. In the meantime, I have my own story to write, my own art to make (because, of course, I listen to Mr Neil Himself, though if it is good will be up to someone else’s judgement).

Here are my two favourite shots from yesterday, I posted them on Tumblr as well. 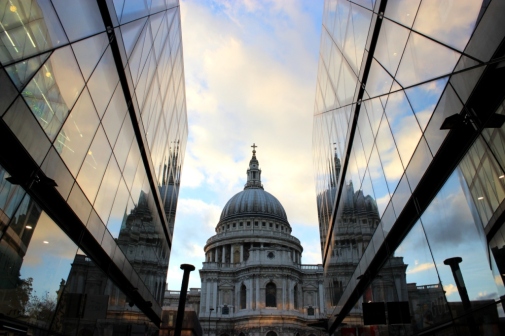 And if you must know, I am pretty darn happy right now.

I am many things, most of them I am 100%, some of them 150%, none of them just half. I write, I read, I dream, I travel. I question. And I'm always looking for answers. No dream is impossible.
View all posts by 2clouds →
This entry was posted in Uncategorized and tagged #makingart, #photography, #priorities, #watchingmovies, #writing. Bookmark the permalink.